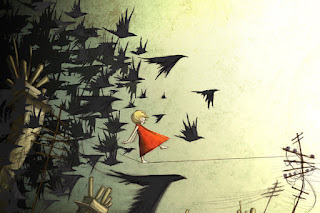 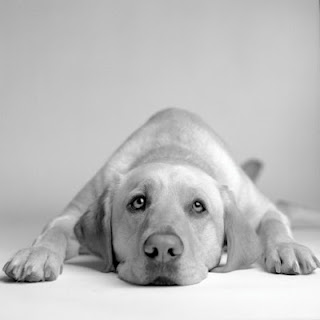 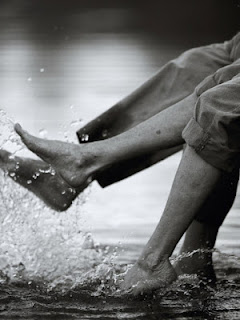 Sometimes it seems so real
when dreams mingle with reality
Is it true you've come so far
Or is it an illusion of an unborn soul,
waiting on the line for centuries?
Am i a fallen angel in the middle
of its unfallen dive,
Or a sun not having met its rise?
Years trickle down your body
Or is it space tricking your mind?
You have been waiting long
Life seems a flower in my hand
-a bruise in your arm
Albert once said:Only two things
have no end,the universe and
human stupidity
and you added:
Without PSses, I am human and I'm Universe's part. 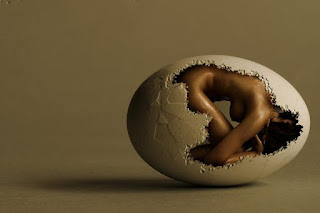 What is the meaning of life?
"Taking pain" said the nail.
"Keeping cool" said the ice.
"Driving hard" said the hammer.
"Being up-to-date" said the calendar.
"Being sharp" said the knife.
"Making light around you" said the fire.
"Sticking to it" said the glue.
"Being bright" said the lamp.
"Being on time" said the clock.
"Saving a drop" said the faucet.
and best of all,"learning from it" said the mistake.
Αναρτήθηκε από lefti στις 3:42 μ.μ. 4 σχόλια: 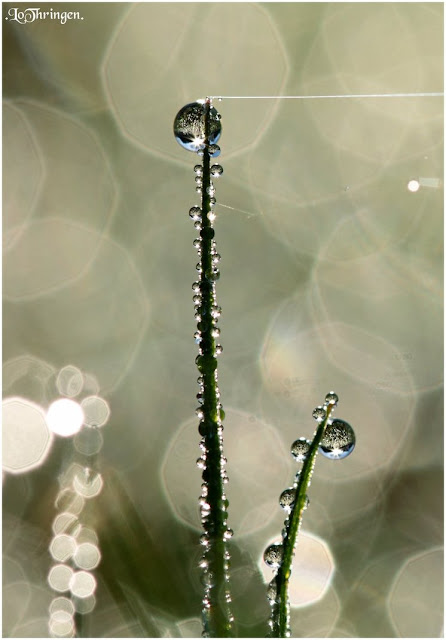 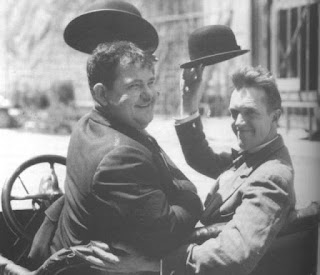 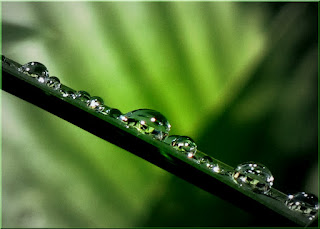 A true soul mate is probably the most important person you'll ever meet, because they tear down your walls and smack you awake. But to live with a soul mate forever? Nah. Too painful. Soul mates, they come into your life just to reveal another layer of yourself to you, and then leave.

A soul mates purpose is to shake you up, tear apart your ego a little bit, show you your obstacles and addictions, break your heart open so new light can get in, make you so desperate and out of control that you have to transform your life, then introduce you to your spiritual master...”


“to love life, to love it even
when you have no stomach for it
and everything you've held dear
crumbles like burnt paper in your hands,
your throat filled with the silt of it.
When grief sits with you, its tropical heat
thickening the air, heavy as water
more fit for gills than lungs;
when grief weights you like your own flesh
only more of it, an obesity of grief,
you think, How can a body withstand this?
Then you hold life like a face
between your palms, a plain face,
no charming smile, no violet eyes,
and you say, yes, I will take you
I will love you, again.”
Ellen Bass 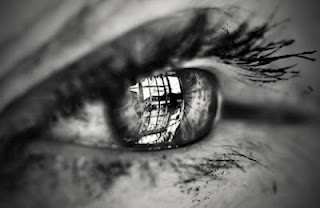 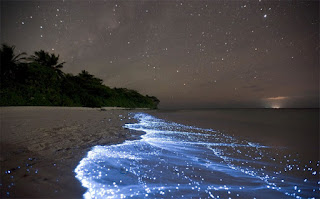 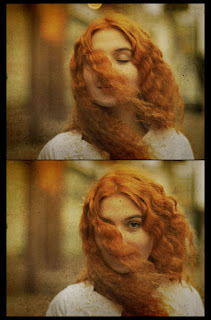 Sunday afternoons crammed in a piece of paper
Spoonfuls of coffee,magic and laughter
Night perches on my window
I lean over and feel the breeze
Calling me to wondrous dances
Truth kept us shiny for a while but
Life is a mystery in infinite ways
Once in the circle,you're never  the same
How could you? Don't regret a thing
Your time was running,i could tell
So much there was to do,so little did you wait
Sunday afternoons are never the same
I gaze at the sky
And smile.
( march 1994  revised) 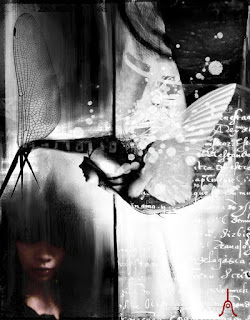 And so it was i entered the broken world
To trace the visionary company of love,
its voice
An instant in the wind ( i know not wither hurled)
But not for long to hold each desperate
choice


I came to see you in that room -
Mind thunderstruck - 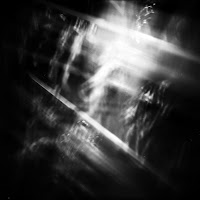 Feverishly blank.
And at the same time -
Running wild -
Like a digital clock that's gone crazy.
I sensed cries and saw torn flesh everywhere.
And "everywhere" seemed in such a long distance.
Feet stuck,
Lips sealed,
Silence in the air.
Questions left unanswered -
And love flowing everywhere.
I never lost as much as that time -
No one was there to hold me tight-
I wrapped my hands around myself -
To comfort my heart-
That was beating and beating not.
I never cried as much as that night -
A silent cry -
Most difficult than any other flight.
Αναρτήθηκε από lefti στις 5:39 μ.μ. 3 σχόλια: 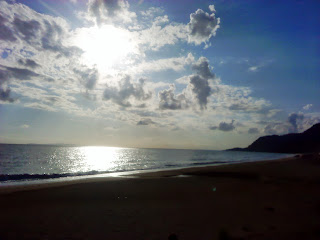 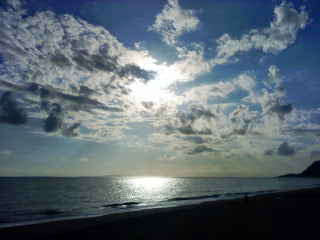 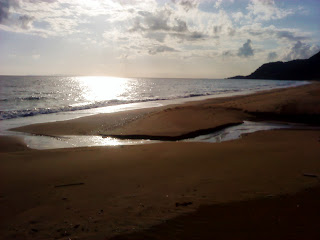 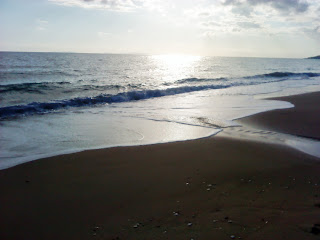 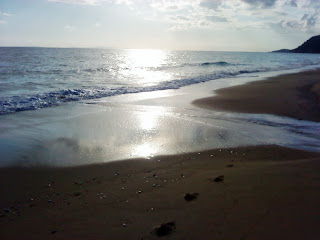 Playing with my son... 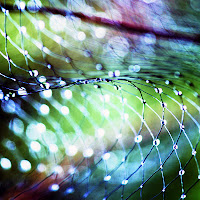 Ηe: The course of love never did run smooth...

( My friend , Jo,  sent me this  piece of  writing  -was it because we were talking yesterday about whatever we  were talking, or what? Hey Jo???Thanks mate!Love u 2!Take care...  )


I arrived at the address and honked the horn. After waiting a few minutes I honked again. Since this was going to be my last ride of my shift I thought about just driving away, but instead I put the car in park and walked up to the door and knocked.. 'Just a minute', answered a frail, elderly voice. I could hear something being dragged across the floor.

After a long pause, the door opened. A small woman in her 90's stood before me. She was wearing a print dress and a pillbox hat with a veil pinned on it, like somebody out of a 1940's movie.

By her side was a small nylon suitcase. The apartment looked as if no one had lived in it for years. All the furniture was covered with sheets.

There were no clocks on the walls, no knickknacks or utensils on the counters. In the corner was a cardboard
box filled with photos and glassware.

'Would you carry my bag out to the car?' she said. I took the suitcase to the cab, then returned to assist the woman.

She took my arm and we walked slowly toward the curb.

She kept thanking me for my kindness. 'It's nothing', I told her.. 'I just try to treat my passengers the way I would want my mother to be treated.'

'Oh, you're such a good boy, she said. When we got in the cab, she gave me an address and then asked, 'Could you drive
through downtown?'

'It's not the shortest way,' I answered quickly..

I looked in the rear-view mirror. Her eyes were glistening. 'I don't have any family left,' she continued in a soft voice..'The doctor says I don't have very long.' I quietly reached over and shut off the meter.

'What route would you like me to take?' I asked.

For the next two hours, we drove through the city. She showed me the building where she had once worked as an elevator operator.

We drove through the neighborhood where she and her husband had lived when they were newlyweds She had me pull up in front of a furniture warehouse that had once been a ballroom where she had gone dancing as a girl.

Sometimes she'd ask me to slow in front of a particular building or corner and would sit staring into the darkness, saying nothing.

As the first hint of sun was creasing the horizon, she suddenly said, 'I'm tired.Let's go now'.
We drove in silence to the address she had given me. It was a low building, like a small convalescent home, with a driveway that passed under a portico.

Two orderlies came out to the cab as soon as we pulled up. They were solicitous and intent, watching her every move.
They must have been expecting her.

I opened the trunk and took the small suitcase to the door. The woman was already seated in a wheelchair.

'How much do I owe you?' She asked, reaching into her purse.

'You have to make a living,' she answered.

'There are other passengers,' I responded.

Almost without thinking, I bent and gave her a hug.She held onto me tightly.

'You gave an old woman a little moment of joy,' she said. 'Thank you.'

I squeezed her hand, and then walked into the dim morning light.. Behind me, a door shut.It was the sound of the closing of a life..

I didn't pick up any more passengers that shift. I drove aimlessly lost in thought. For the rest of that day,I could hardly talk.What if that woman had gotten an angry driver,or one who was impatient to end his shift? What if I had refused to take the run, or had honked once, then driven away?

On a quick review, I don't think that I have done anything more important in my life.

We're conditioned to think that our lives revolve around great moments.

But great moments often catch us unaware-beautifully wrapped in what others may consider a small one.

we are always asked
to understand the other person's
viewpoint
no matter how
out-dated
foolish or
obnoxious. 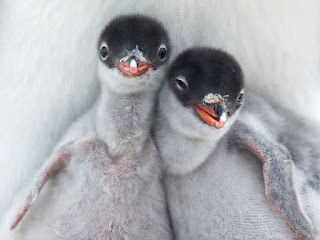 one is asked
to view
their total error
their life-waste
with
kindliness,
especially if they are
aged.

but age is the total of
our doing.
they have aged
badly
because they have
lived
out of focus,
they have refused to
see.

I am asked to hide
my viewpoint
from them
for fear of their
fear.

age is no crime

of a deliberately
wasted
life

among so many
deliberately
wasted
lives

...α person that dares to be mad
can always go back to that madness
you can not track that person
that person has instrument,
a piece of paper,a pencil,two dollars worth of dime
some paint,some sand on the beach...
that person can always go for Truth
you cannot corner that person
you can lock them in solitary and they'll
scratch it on the wall,and if you cut off their hands,
they will scratch it in their mind... 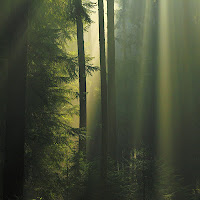 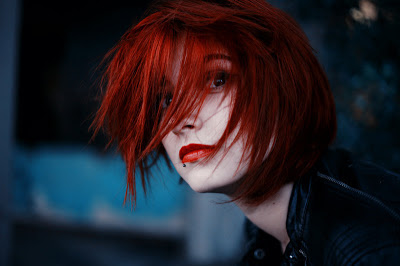 I smother the need to come forth-
to lay my cards on the table
-"Again"? - rings a   bell in my head -
to be upfront or even better blunt-
You will be surpised at
how much i have come to know so far
I had a good teacher . I admit .
But now,for only now there is -
I pamper my soul as never before -
And wish you well
As i always did.
And  always will. 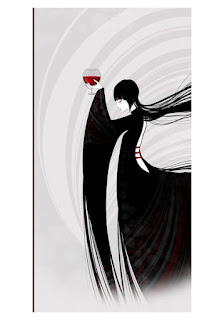 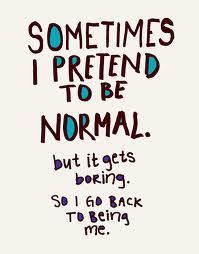 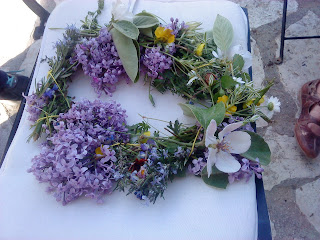 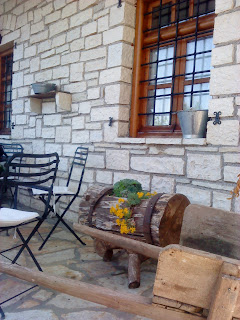 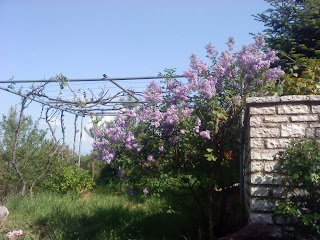 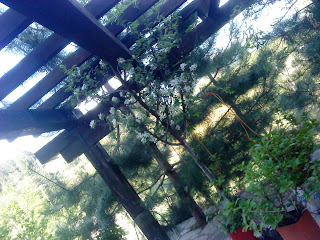 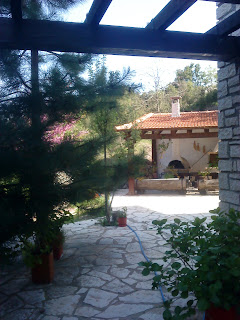 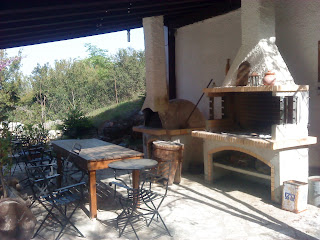 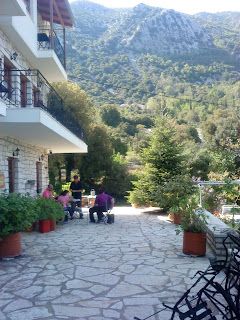